Last week, I bombarded you with images of snow. This week, it’s ice. You see a theme here? This winter has been more than a smidge colder than last, but the weather brings many new experiences for those of us originally from warmer parts.

We live close to the River Ruhr, but we also have other water in our area – fountains galore. Having said that, all of these fountains are usually turned off to dry when the daylight savings kick in and the cold starts. This means we’ve never seen water freeze over in the winter. Until this weekend, that is.

We went to Mülheim city centre with some friends, had some good food and took a walk up to Muga Park. And that’s where the magic happened.

All of the ponds were frozen, some so thoroughly that Sheri decided she’d go for a stroll on the ice. We South Africans had a blast, while the Europeans had a good chuckle on our behalf. Johannesburg natives aren’t used to iced ponds. 🙂 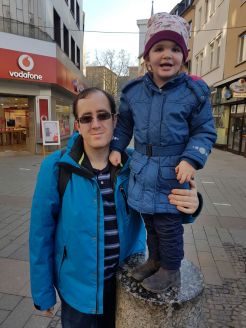 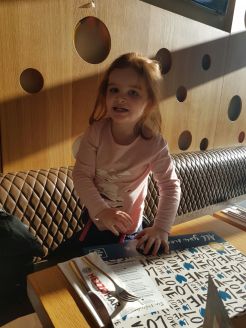 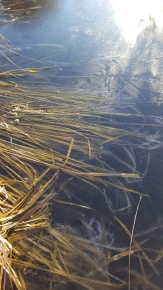 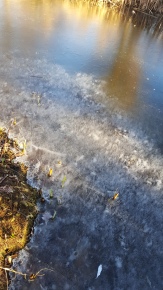 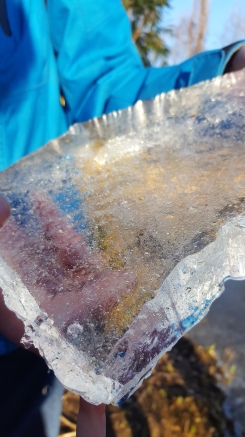 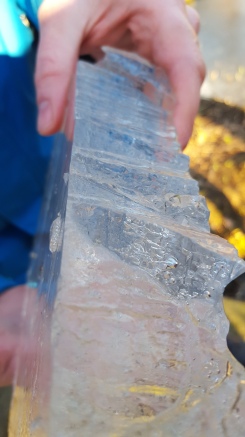 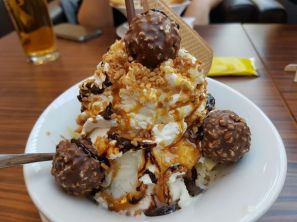 Yes, we did spend the day on the ice, only to go for ice cream. 🙂

Just a side note here, I’ve officially included more photos taken by Mario than ones I took myself. So this post is brought to you by the Portugese guy. Thanks, Mario!

Have a good week!