While my folks were here, we spent a day in Amsterdam. The last time I was there, the place absolutely stole my heart. I mean, it’s not only beautiful, but the people were incredibly warm towards us and understood when we spoke Afrikaans. I loved the sights there.

This time was no different. I still love the vibe in Amsterdam, the amazing beauty of the place and the friendly people. What got me down was the sheer amount of people. 😛 With the holidays around the corner at that stage, Amsterdam was packed to overflowing. In fact, I remarked on more than one occasion that the entire population of Amsterdam (almost 800 000 people) were in the city plain at the exact same moment. It felt that way for sure.

The other difference between my first and second visits to Amsterdam was the weather. The last time we were there it was all sunshine and warmth. This time it was pretty much freezing. Did that take away from the experience? No.

Our first stop was the Museumplein. Can I just say that the Rijks Museum is one of the most amazing structures I’ve ever seen? It was under construction on our last visit, so we could enjoy the full glory of it this time. We still haven’t gone inside, but we certainly will next time we’re in the Netherlands.

We had our moment at the I am Amsterdam sign, AKA Iamsterdam, and enjoyed some yummy waffles at a café there. After that, we had coffee with an old colleague of Jan’s and then went on to the palace.

From there, we visited one of the last wind pumps in Amsterdam. This was still as awesome as it was on our first visit. It really rounded off the visit nicely.

Here are the pictures. 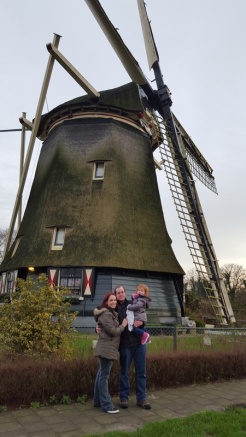 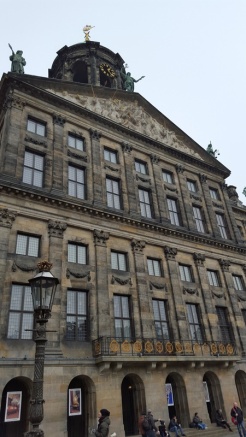 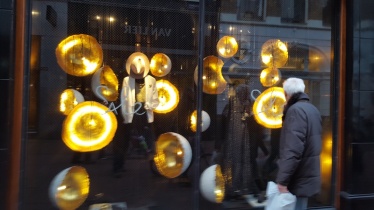 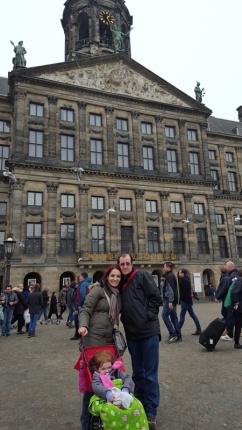 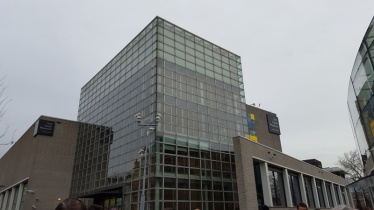 Stunning, eh? This is one of the only European cities I’ve visited where everyone can speak English, so if you want to get a feel of Europe but can’t speak a European language, Amsterdam is a place I can strongly recommend. The architecture, art and all things cultural are beautiful in Amsterdam, and the city is alive with a certain buzz. It’s the same buzz I felt in London (which is still the place I would LOVE to live).

I have to admit that the marijuana smoke did bother me more this time than last. But it has to be said that this was only because I had my two-year-old daughter with me in a non-smoking café, while the people in the next café were lighting up. I didn’t like Kayla being exposed to the smoke, as most parents wouldn’t. Call me an overprotective freak if you must. 😀

Have a good one,